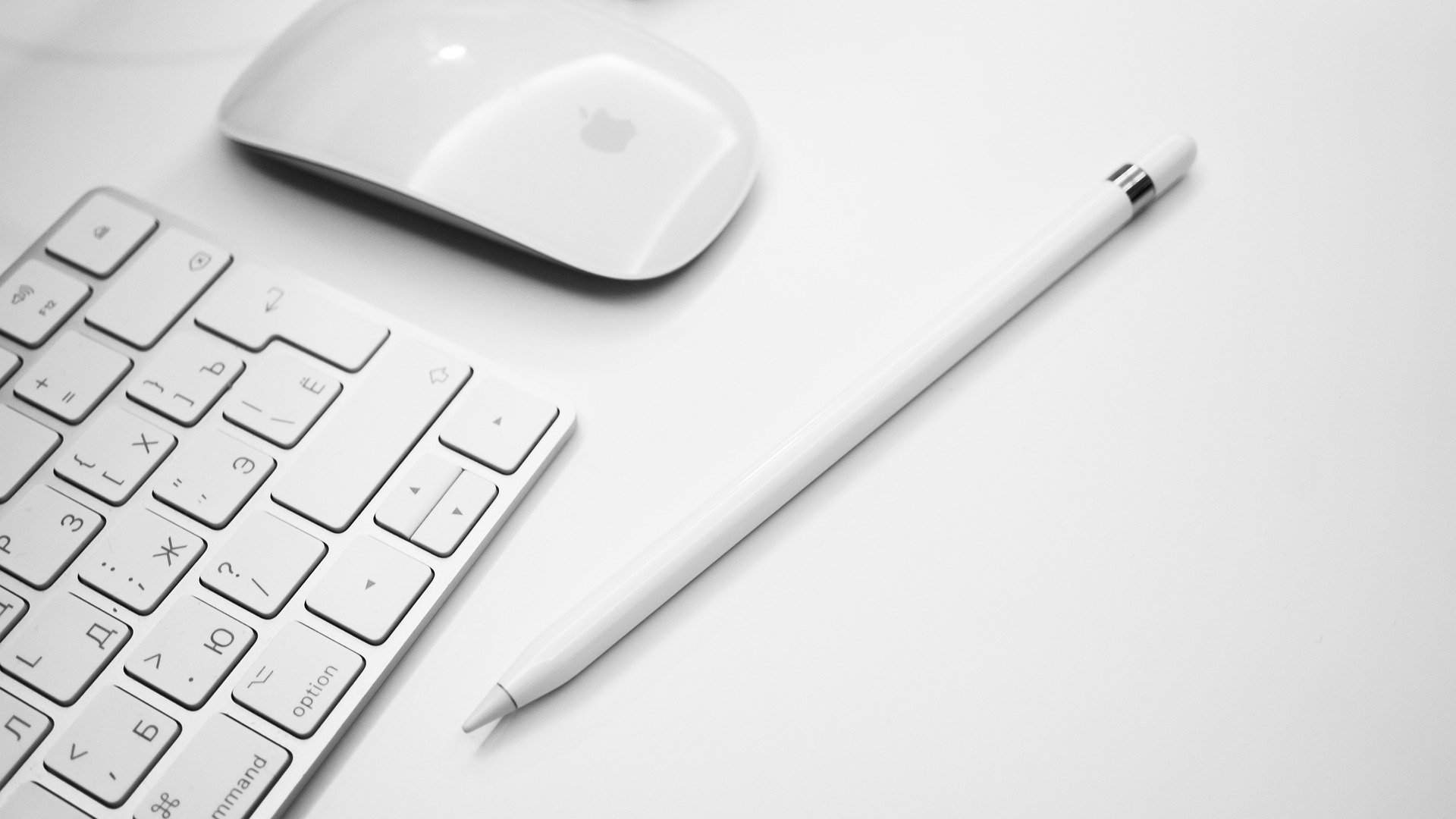 Avoiding the spread of microbes becomes ever more crucial during outbreaks of infectious diseases, such as the Covid-19 pandemic. Our BioLabTests scientists undertook a research study to assess the contamination of fomites with pathogens, indicating key areas that require regular cleaning and disinfecting.

Fomites are surfaces or objects that can be contaminated with pathogens and serve as vehicle of transmission, playing a significant role in the spread of diseases. Among such fomites we find toilet door handles, due to their constant use, as well as keyboards and mice, which are not often disinfected but used daily. The ability of these to act as fomites has been studied previously, particularly in hospital and healthcare environments.

Nosocomial infections, meaning infections that originated in a hospital, that have been caused by organisms resistant to antibiotics have become increasingly concerning, and fomites are one of the main sources of transmission and spread of this type of infection. The risk of causing an infection depends on a variety of factors, including frequency of contamination, exposure, likelihood of transfer of the pathogen, harmfulness of the infectious agent or the use of any control measures.

Inadequate hand hygiene or lack of disinfecting surfaces are two of the reasons why keyboards, mice and toilet door handles become contaminated by microbes, aiding in cross-contamination. Both Gram-positive bacteria, such as Staphylococcus aureus, and Gram-negative bacteria, such as Escherichia coli, can be spread through contaminated surfaces onto food or the human body, where they continue to grow. Previous studies have revealed that at least 80% of infections are transmitted through hand contact with other objects or from interpersonal physical contact. Over time, many bacterial pathogens have also developed antibiotic resistance, becoming a major public health risk and increasing the need to improve hygiene.

Our investigation aims to look at hygiene within an office environment, assessing whether people are bringing any contamination back to their desks after using the toilet. This is to increase awareness of potential bacterial contamination sources and the importance of improving hygiene measures.

Samples were taken by swabbing both inner and outer door handles of the men and women’s toilets of an office space, as well as three keyboards and three mice. Transport swabs were pre-moistened with amies medium, a transport medium to prolong the viability of pathogenic organism. The swabs were thoroughly rotated over the surface and then placed in the transport medium. The samples taken were then streaked onto Plate Count Agar (PCA) using the lawn spread technique and incubated at 35oC for 24 hours.

After incubation, the results were recorded looking at quantity, diversity and morphology of any bacteria colonies using a microscope. The different colonies were then sub-cultured on to PCA and incubated again at 35oC for 24 hours to obtain pure cultures. Further tests were carried out, such as Gram staining, a common technique used to differentiate two large groups of bacteria based on their different cell wall constituents, and latex agglutination testing.

Quantity, diversity and morphology of the different colonies were recorded; see table 1. The greatest number of bacterial colonies were found on mice (47%), followed by keyboards (36%) and door handles (17%).

Based on colony characteristics and the results of Gram stains various confirmatory tests were conducted such as agglutination tests and specific agars. Figure 1 shows the percentage prevalence of the different types of bacteria identified and Figures 2 and Figure 3 compare the results obtained from the toilet door handles, showing a percentage increase of 168% between going in and coming out of the men’s toilet.

Toilet door handles, keyboards and mice are used daily across the world and they are often not cleaned as regularly or thoroughly as required. This makes them the perfect fomites for pathogens to grow on, leading to an increased risk of cross-contamination and potentially causing major health hazards.

During our study, it was observed that all of the samples taken were contaminated with bacteria commonly found on the skin. All of the bacteria identified were classified as Gram-positive, many of which are likely to be opportunistic pathogens and are the cause of some of the major hospital acquired infections. Any of these microbes are capable of surviving on surfaces for months and therefore become a constant source of contamination if control measures are not put into place.

The increase of bacterial contamination when coming out of the toilet compared to when going in can be attributed to the higher prevalence of bacteria inside the toilets. Similar types of bacteria were also found between the toilets and the desks. Although they were mainly organisms that constitute a part of the normal skin flora, it demonstrates how people are taking contamination back to their desks, leading to cross-contamination.

The isolation of all these potential harmful bacteria from the selected fomites show their ability to act as mechanisms of transmission of pathogens.

Overall, our study evidences the importance of good hand hygiene after toilet use to prevent bacteria from transferring onto door handles and travelling further into the workspace. Regular and thorough disinfection and good cleaning practices of surfaces, will further contribute to good hygiene in the workspace and helps to prevent the build-up and spread of infection causing microbes.

At BioLabTests we undertake a wide range of microbiology testing whilst following good laboratory practice (GLP) in order to provide customers with meaningful results. Testing methods applied include but are not limited to ISO 22196, ASTM E2149 and ASTM G21. To find out more about our testing or to obtain a quote for your specific project, please do not hesitate to get in touch with a member of our team on ++0333 257 4223. Alternatively, you can contact us here.