Metal-eating bacteria: Aboard the Titanic 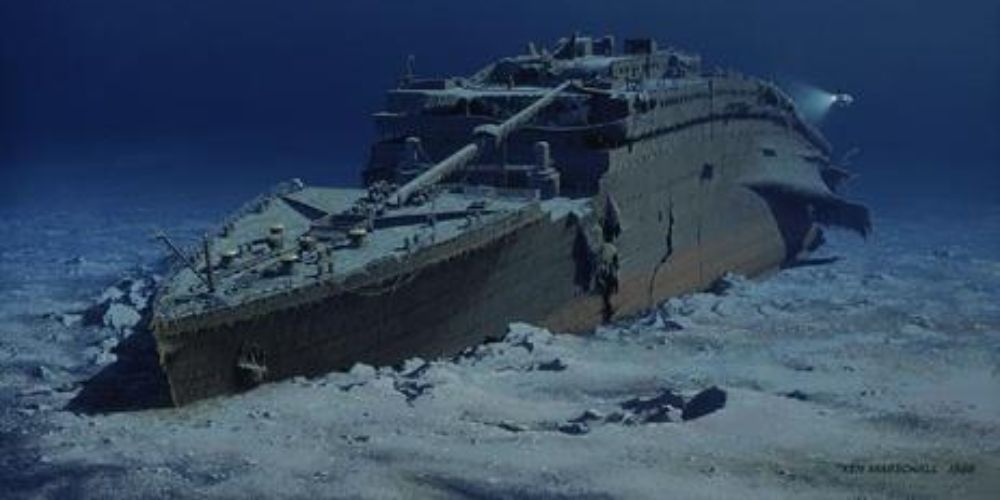 The RMS Titanic was the largest liners ever built between 1911 and 1912; she was 269 meters long and 28 meters wide made of 1-inch-thick steel and iron. Off the coast of the Canadian province of Newfoundland, at a depth of about 12,600 feet in April 1912, the vessel sank in two separate pieces. When the wreck was later discovered in 1985 on the ocean floor, it was able to shed light on the details of the sunken ship.

Why is the Titanic disappearing?

However, in 2010, Dr. Henrietta Mann, a researcher at the Dalhousie University in Halifax Nova Scotia, studying the Titanic wreck at the time, co-discovered a new species of bacteria named Halomonas titanicae isolated from samples taken from the wreck.

The ship was found to have icicle-like structures that drape its walls; rather intricate microbial growths known as ‘rusticles’, which contain a variety of species as active microbial consortia.

The bacteria are unique to the wreck and is currently eating away at the ship’s iron, breaking it down and resulting in rusticles visible all over the wreck when iron oxidises. The bacteria gain energy in the form of electrons from the degradation of iron that is present in the steel. According Dr. Henrietta Mann, it is possible that the metal-eating bacteria can cause the Titanic to completely disintegrate within the next 30 years.

H. Titanicae is a bacilli Gram negative, motile and non-endospore forming bacteria. It is an aerobic and heterotrophic bacterial strain that grows at an optimum temperature of 30°C- 37°C and pH 7.0 – 7.5 in the presence of 2-8% NaCl. It is an extreme halophile that can withstand high salinity, low temperatures, low oxygen levels and osmotic pressures that would kill most microorganisms. These traits enable the bacteria to inhabit a niche in the depths of the ocean. 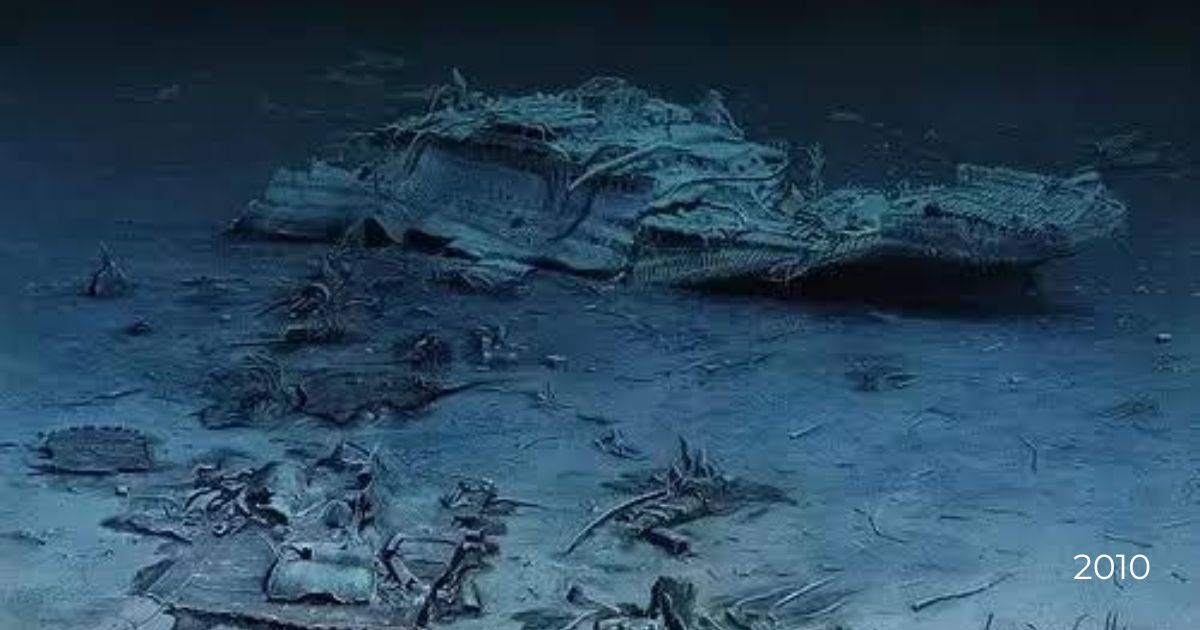 In the light of a tragic event in history, we can now witness the earth’s ability to recycle itself using these microorganisms that can obtain energy in the most unlikely of places.

Metal-eating enzymes may play a significant role in reversing some of the environmental harm of marine pollution. It can be used in bioremediation of shipwrecks and other metallic products that are littering the ocean floor causing pollution to marine life if it is capable to harness their metal-corroding property.

However, H. titanicae accelerates the rate at which metals are corroded, this makes it hazardous to man-made structures such as oil rigs and tankers that contain dangerous chemicals harmful to the environment if damaged in any way. With further research there is the possibility to develop new ways to protect metal vessels from decay caused by the bacteria.