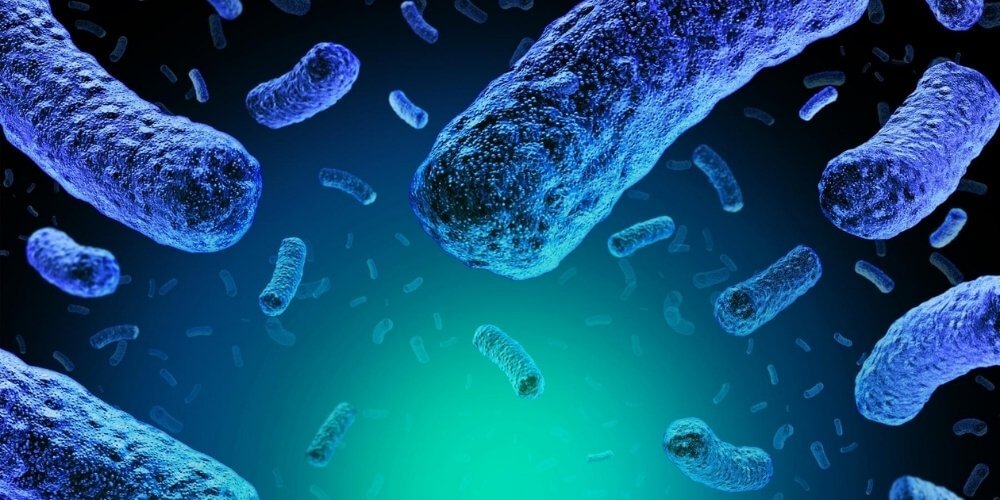 The genus Listeria is comprised of 17 species of Gram-positive, rod-shaped bacteria. It was named after British surgeon Joseph Lister who first found a way to prevent infection in wounds during and after surgery through sterilization of surgical equipment.

The species we are discussing in this blog is Listeria monocytogenes, one of the two species within the genus that is considered a major human pathogen. Listeria monocytogenes specifically refers to the bacterium that contaminates food and causes Listeriosis if ingested. It was first discovered in 1926 during an epidemic that affected rabbits and guinea pigs but was later shown to also infect wild animals and humans.

Where can we find it?

L. monocytogenes can be found in soil, water, and decaying plants. It can also be found in the human digestive tract as part of the normal flora. It is a very resilient bacterium that can survive in a wide range of conditions and temperatures from 4°C up to 42°C. It can also tolerate both acidic and salty conditions with a low moisture content. These characteristics allow growth and survival for a long period of time in food products and food processing plants.

Who is affected by Listeria monocytogenes?

L. monocytogenes causes Listeriosis, a serious infection that primarily affects pregnant women, new-borns, elderly, and people with weakened immune systems. Pregnant women are at higher risk of a Listeria infection. This is due to the body’s natural response to a Listeria infection being weaker during pregnancy. Additionally, the unborn baby is at particular risk if exposed to Listeria via the mother. To avoid a Listeria infection, it is recommended women do not eat certain foods during pregnancy. Whilst at higher risk, the symptoms are usually mild for pregnant women but can be severe for infants, the elderly, and people with weakened immune systems.

Listeriosis can cause symptoms like fever and diarrhoea, similar to other foodborne illnesses. It can further lead to developing infections in the bloodstream or brain, causing sepsis, meningitis (inflammation of the membranes surrounding the brain and spinal cord), or encephalitis (inflammation of the brain). Listeria infections can also affect other parts of the body such as bones, joints, and areas in the chest and abdomen.

Listeria caused the deadliest foodborne outbreak in the USA affecting over 28 states. The outbreak occurred in 2011 after contaminated cantaloupe melons made their way to market and, according to Centres for Disease Control and Prevention (CDC), resulted in a total of 33 deaths and 147 reported cases of illness. Poor sanitation and hygiene at the melon farm were later identified as the cause.

The food poisoning bacterium Listeria often frequents headlines for contaminating various food available for sale. Across the globe, food items such as cheese, milk, ice cream and even sausages have been recalled due to scares associated with Listeria contamination, often caused during the manufacturing process.

People get infected with L. monocytogenes by eating or handling contaminated food, but also through touching contaminated surfaces and utensils and then accidentally transferring the bacteria into their mouth.

How to prevent and control it?

Listeriosis can be prevented through knowledge and avoidance of risky foods. It is advisable to avoid drinking raw (unpasteurized) milk or eating soft cheeses made from it, to heat up deli meats and hot dogs until steaming hot before eating, to refrigerate leftovers within 2 hours in shallow, cover containers and eat them within 3-4 days.