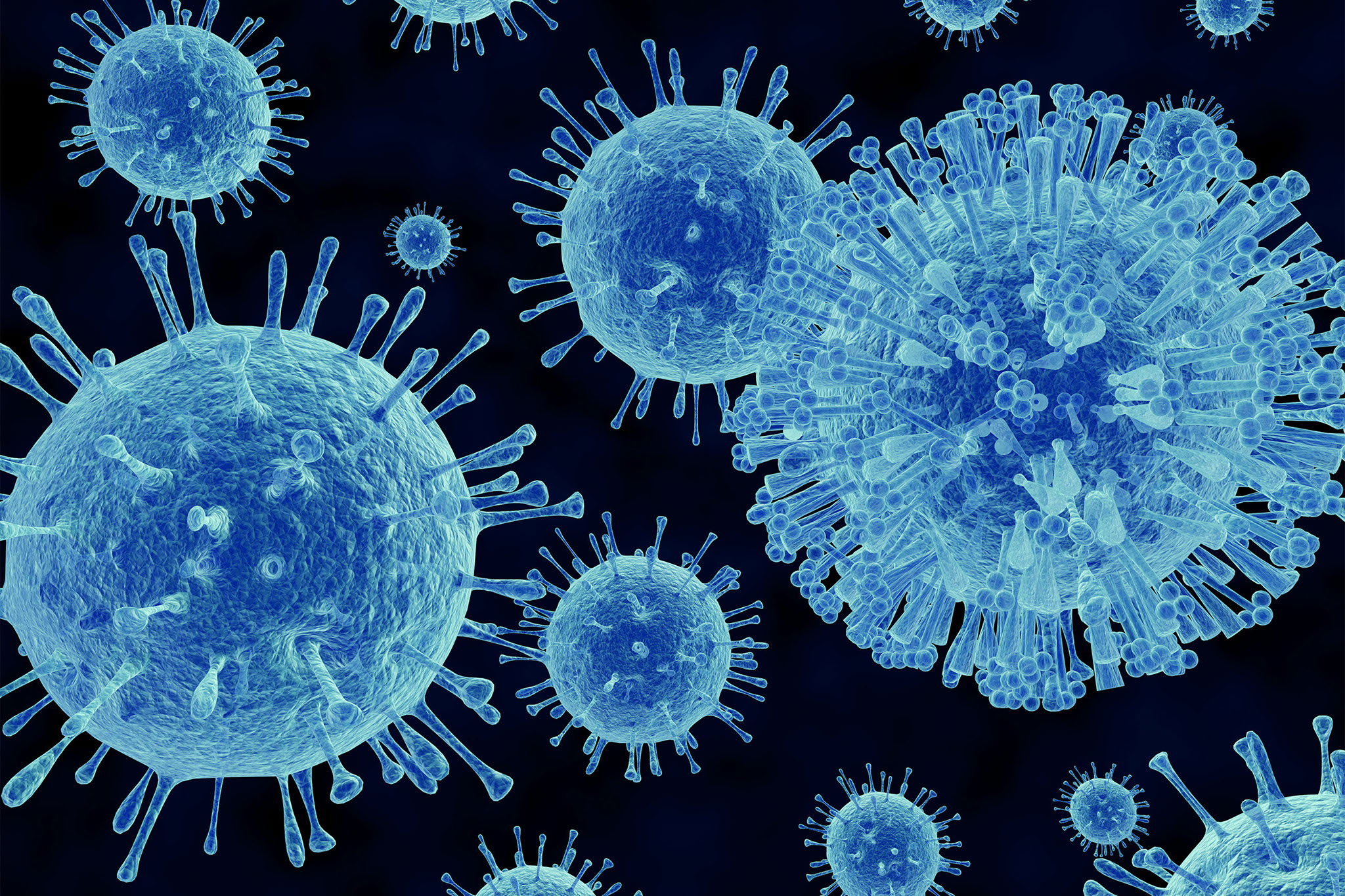 With wintertime firmly in sight, we are taking a look at the cause of the so called “winter vomiting bug”: Norovirus. Norovirus is a stomach bug and its symptoms include sickness, nausea, diarrhoea and vomiting. People affected by the bug may also experience a high temperature of 38°C and above, a headache and aching limbs. The symptoms usually start 1-2 days after being infected.

Norovirus is a highly contagious virus that can affect people of all ages. Outbreaks are common as the virus spreads very easily and quickly; they commonly occur in hospitals, nursing homes, schools and on cruise ships. Whilst outbreaks can happen anytime, they occur most often from November to April. It is estimated that between 600,000 and a million people in the UK become infected each year. The virus can be caught from close contact with someone with norovirus, touching surfaces or objects that have the virus on them, then touching your mouth or eating food that’s been prepared or handled by someone with norovirus.

Preventing and containing norovirus outbreaks is difficult due to the ability of the virus to resist chemical disinfectants. There is no cure for norovirus, so anyone who catches the virus just has to let it run its course. Washing your hands frequently with soap and water as well as using bleach to clean up soiled areas are currently the best ways to stop the virus from spreading. Scientists however are searching for additional agents that can help prevent the disease from spreading.

The process of controlling the environmental survival and transmission of human pathogenic viruses is becoming increasingly more difficult, because of their emerging resistance to disinfectants. Therefore, a range of non-chemical methods of inactivation are being explored extensively as an alternative. One of these methods is Cold Plasma or Non-thermal Plasma (NTP), a technique that was first published in research papers in early 2015 and that has been showing promise to be effective against Norovirus. NTP consists of ionised gas molecules at room temperature, which can destroy many kinds of microbes, but their effect on viruses was less clear.

Doctor Birte Ahlfeld and Professor Günter Klein led a team of scientists at the University of Veterinary Medicine in Hannover to examine the effect of non-thermal plasma on norovirus isolated from human faecal matter during an outbreak on a military base in Germany. The German study revealed that treatment with NTP led to a roughly 20- to 50-fold reduction in the number of virus particles. Reactive nitrogen and oxygen species present in NTP is believed to be mechanism of inactivating the norovirus particles.

NTP technology can be incorporated into surfaces prone to contamination with microbes and viruses. Containment of outbreaks of norovirus is assisted by inhibition of the survival of the virus on commonly touched surfaces. The study’s findings suggested, NTP could make a valuable contribution in the prevention and containment of winter vomiting disease, and over the years more progress in this field has been made. With further studies on the way it remains to be seen whether this technology will join more established antimicrobial technologies that are commonly deployed in the control of microbial contamination in the environment.