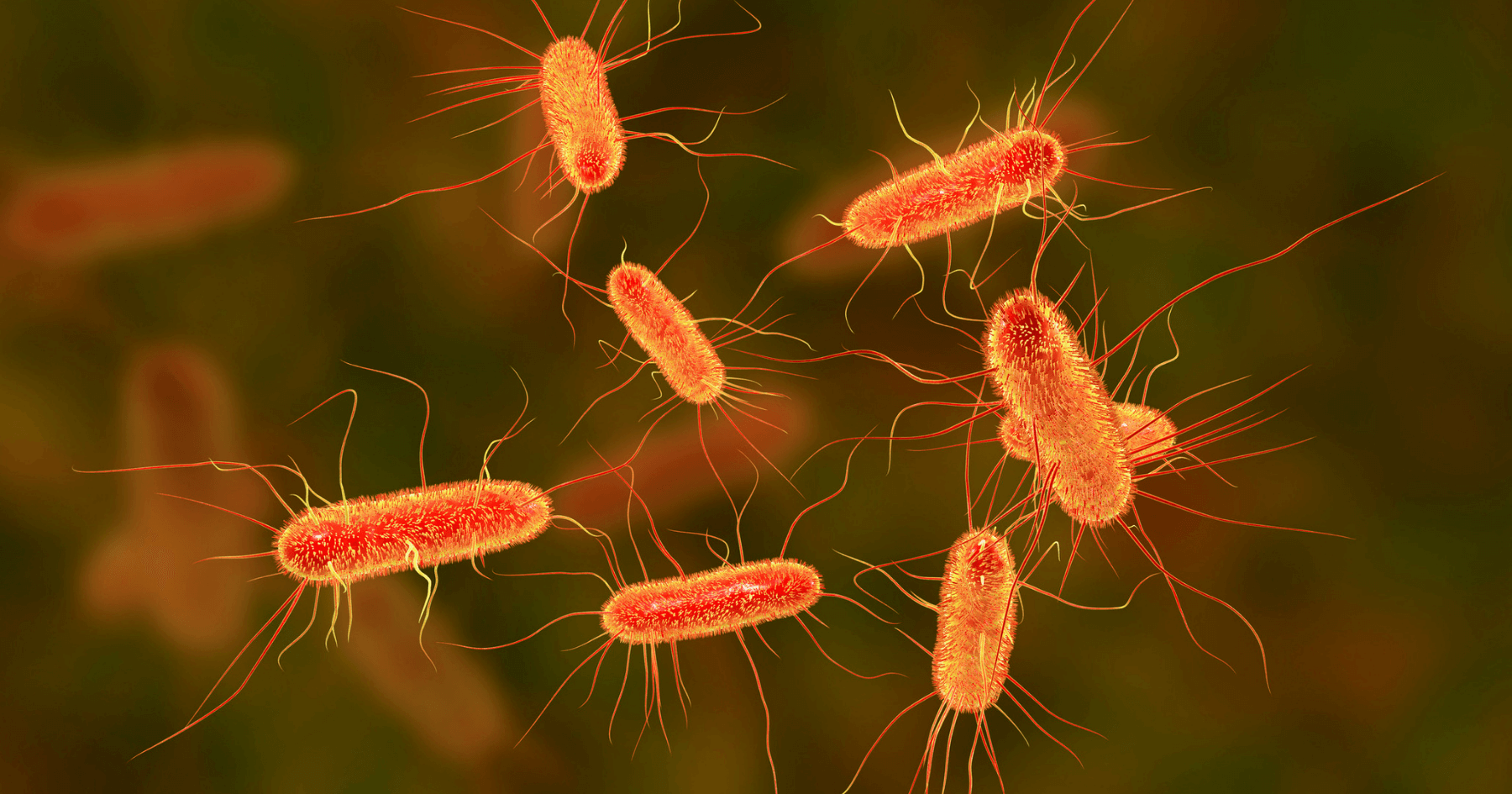 For years’ bacteria have been thought of as asocial unicellular organisms with interactions limited to detection and responses to external signals from the environment. However, in the late 1960’s scientists Kenneth Nealson, Terry Platt and John Woodland Hastings first discovered that bacteria actually could communicate with each other, and their form of communication is chemical. It was first termed as autoinduction but later known as Quorum sensing.

The concept of Quorum Sensing in bacteria

Bacterial organisms date back 4 billion years. Countless research throughout this period shows that bacteria are able to evolve and change their DNA to adapt and perform specific functions. As their way of communication, bacteria regulate their gene expression in response to fluctuations in cell-population density.

Like any concept explained, we begin with the basics. The word “quorum” is described as the minimum number of members of an assembly or society that must be present at any meeting to make the proceeding of that meeting valid. In this case, the members are chemical hormone-like molecules known as autoinducers that must accumulate and reach a critical threshold for the bacteria in colonies to detect and collectively respond, making the meeting valid.

The discovery of cell-to-cell communication

The discovery of quorum sensing in bacteria was made while studying bioluminescent marine bacteria called Vibrio fischeri and Vibrio harveyi. The bacteria were seen to glow only under certain conditions, to which the question rose as to how these bacteria were able to assess the best time to perform this behaviour?

The bacterial cells in communities produce a specific autoinducer that immediately exits the cells. It accumulates outside the cells depending on the number of bacterial cells present, it then re-enters the cells in high concentrations to trigger the expression of a set of genes responsible for bioluminescence. These genes needed to make light are turned off when the bacterial cell density is low in order to conserve energy but turned on only when appropriate such as in crowded conditions.

The phenomenon of quorum sensing is hence loosely associated with cell numbers which cells chemically communicate to let each other know they have achieved adequate number of nearby individuals before turning on the specific gene to perform a behaviour or a function like biofilm formations or launch of a virulent attack within a human body.

The implications for both human beings and the future of science

Similar to human beings having many languages, different bacterium recognises different autoinducers that allow coordination of their group behaviour. Some bacteria can also recognise more than one autoinducer from other bacterial species which can be simply described as multilingual.

The complexity in the simplest of life forms is evident in these primitive microorganisms that live alongside us. With deeper understanding of the world of bacterial languages and the many good and bad bacteria within our bodies, aspirations are raised for the future in medicine on the possibilities of either disruption of this communication between them in the occurrence of an infection or disease or promotion of communication for the good bacteria to maintain good health.

Despite the advances in treatment and detection, cancer has remained a major health problem and one of the leading causes [...]

We are back with our microbial top facts blog series! Today, our microbiologists are taking a closer look at [...]