Hygiene Hotspots in our Homes 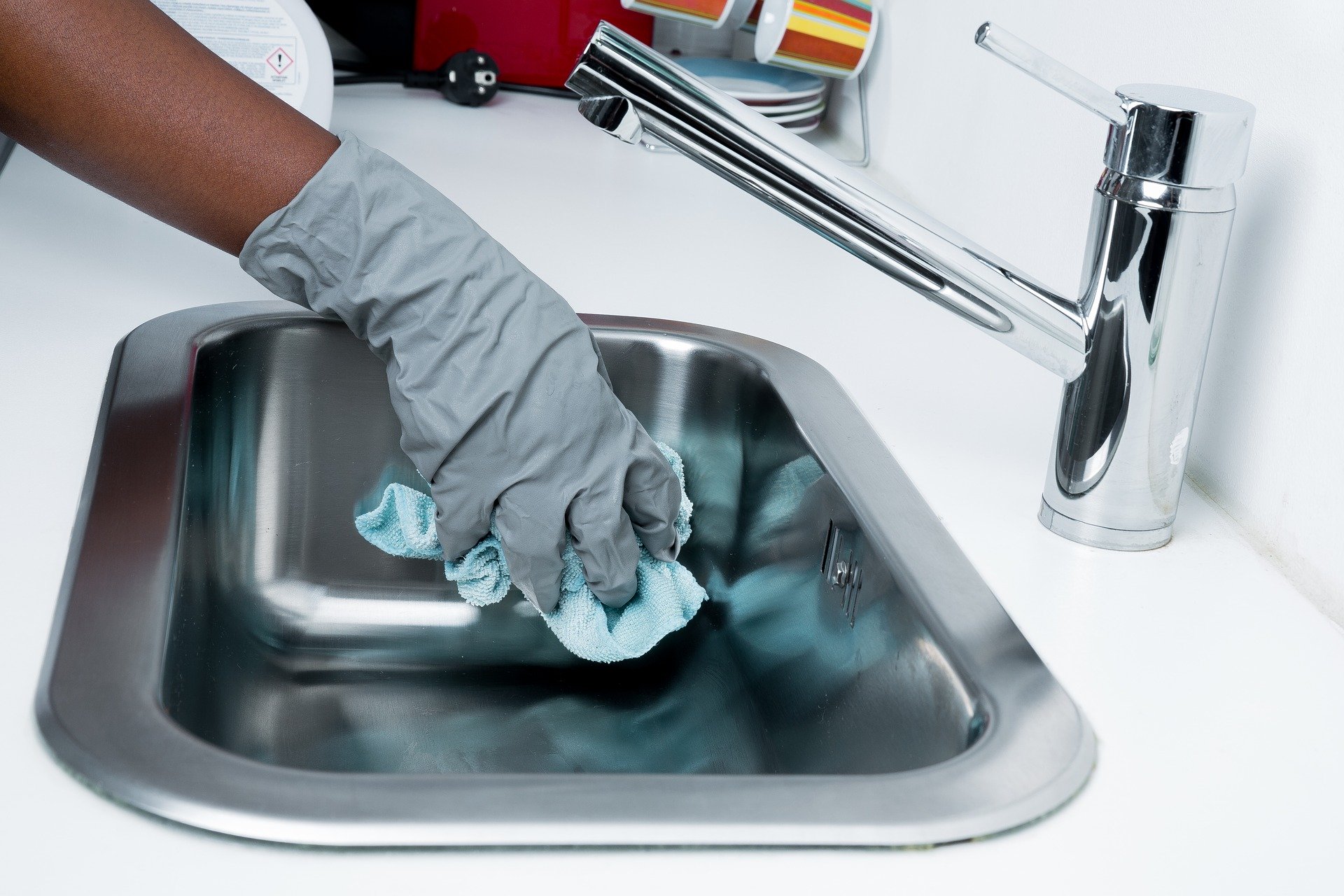 Over the past few weeks, many of us have spent more time at home. During the lockdown, our homes have become offices, schools, gyms, pubs and places to relax. With an overall increased awareness on hygiene and how it can contribute to keeping us safe during the current pandemic, we are taking a look at microbial hotspots in our homes and how to identify them.

Microorganisms are present in our environment and also in our bodies. They can spread from either person to person or from person to surface, aiding in what is known as cross-contamination. The number of microbes that lurk around our homes might come as a surprise to many.

A study performed in 2016 by NSF International investigated microbial hotspots in homes. The study revealed that the most contaminated objects in a household showed the presence of over 340 types of bacteria isolates from 30 different samples. In general, factors such as living habits, cleaning practices or surface types influence the movement of microbes. Therefore, different areas have different levels of exposure to household microbes.

Where microbes feel most at home

The grapevine phyllosphere, the part of the plant completely exposed to air that acts as habitat for microorganisms like yeasts, fungi and bacteria, is able to significantly modify the grapevine’s health, growth and grape production.

These microbes can come from the vineyard soil, air precipitation or be transported by animals, and when they are transferred to the wine must, which is freshly pressed grape juice, they have a substantial effect on the composition, quality and flavour. For instance, the presence of fermentative yeasts, such as Saccharomyces cerevisiae, and lactic acid bacteria modify the flavour and aroma of the wine.

Generally, it is assumed that the toilet is the place with the most bacterial contamination. However, the study by NSF, found that the kitchen was the most contaminated area, with dishwashing sponges containing the highest number of microorganisms, including Salmonella, E.coli or even faecal matter. Other kitchen items such as cutting boards, sinks, countertops, coffee reservoirs or the fridge were also found to present alarming levels of microbial contamination, demonstrating the importance of cleaning and disinfecting measures.

Nevertheless, due to the humidity, the bathroom is also the ideal place for microbial growth. Areas such as faucets, drains, shower tubs and bath towels are at high risk for mould growth. According to the study,toothbrush holders were found to hold the highest number of microorganisms, after dishwashing sponges, with the presence of organisms such as Staphylococcus or Pseudomonas.

Doorknobs, handles and switches are probably less obvious places when thinking about microbial hotspots. However, they play an important role in cross-contamination between members of the same household or areas with high traffic, serving as constant vehicles of transmission if cleaning procedures are not put into place.

Homes with pets are exposed to more bacterial species, as pets bring many bacteria back into the home with them after having been outside. NSF International placed pet bowls fourth in most contaminated spots in the house. Along with pet toys, they can carry Staphylococcus, yeast and mould if not cleaned properly.

In addition, the living room and home office are other spaces where we can find microbial breeding grounds. Keyboards, remote controls, phones, mice, game controllers and carpets support bacterial growth and are often shared between household members or guests. Among the numerous isolates that NSF International recovered from these areas, we can find yeast, mould, Staphylococcus and faecal contamination. The practice of good cleaning and disinfecting habits is essential to prevent bacteria from spreading.

How testing can support in identifying hotspot areas

At BioLabTests, we offer environmental testing to help identify hygiene hotspots. This involves wiping a swab across the area(s) in question in order to detect any surface contaminants. When returned to the laboratory, our team will examine the sample, cultivating it on to a nutrient rich solid media called agar and incubating the plates. This will allow us to enumerate the bacteria, obtaining a colony forming unit (CFU) as a result. Our test results can help you identify the source of a microbial-based hygiene problem, as well as solving any contamination concerns or to provide evidence for compliance to audit or ISO procedures.